It was a hard work to organize such kind event in a proper way. A lot of things should be done a lot of people should be invited. Television broadcasting, cameras, everything should be prepared and everyone should know when and what should happen.  And despite of all these organization and preparation all guests should feel easiness and happiness in the air. And I have to say that it was done in proper and perfect way!

A lot of people came for this event, more then 500! Gorgeous dresses, smiley faces… Men were dressed in a nice suits and of course it was a wonderful performance!

This year was 6 nominations, 18 nominees and 6 winners:

Equity its Civic Association and they were awarded for organizing the Black&White Summer Camp-let‘s live together! In the three years of the camp it brought together children living in terrible conditions of Roma settlements with their non-Roma friends. In such way they are able to solve many problems in getting to know each other and building closeness between Roma and non Roma children.

Gipsy Television  was recognized by the jury for sharing positive examples from Roma people lifes and increase awareness among majority.

Marie received a prize for her work in a field of Roma women protection and education. With her help a lot of Roma women believed into themselves and continued their education in University

The mayor was rewarded for improving quality of life in Roma village, reconstruction roads, help legalizing houses and  a lot of other things which make life of Roma inhabitance better .

COMPANY & EMPLOYER CATEGORY  -  Elementary School Muránska Dlhá Lúka, was recognized  for building an open and tolerant school which changes the lives of children and adults, contributes to mutual tolerance, and fights the prejudices. And the most valuable that children like going there.

ACT OF THE YEAR CATEGORY -  Dušan and Štefan Klempár Markušovce they were rewarded for saving a life for a person who was sinking  in the river in the car.

Between awards for all of us were singing A.Gondolan and Roma boys band Chalani z chatrce and other Roma bands and singers.

I want to congratulate all ACEC team with successful event. And I have a hope that next year they will continue this nice tradition and Roma Spirit will be on international level! 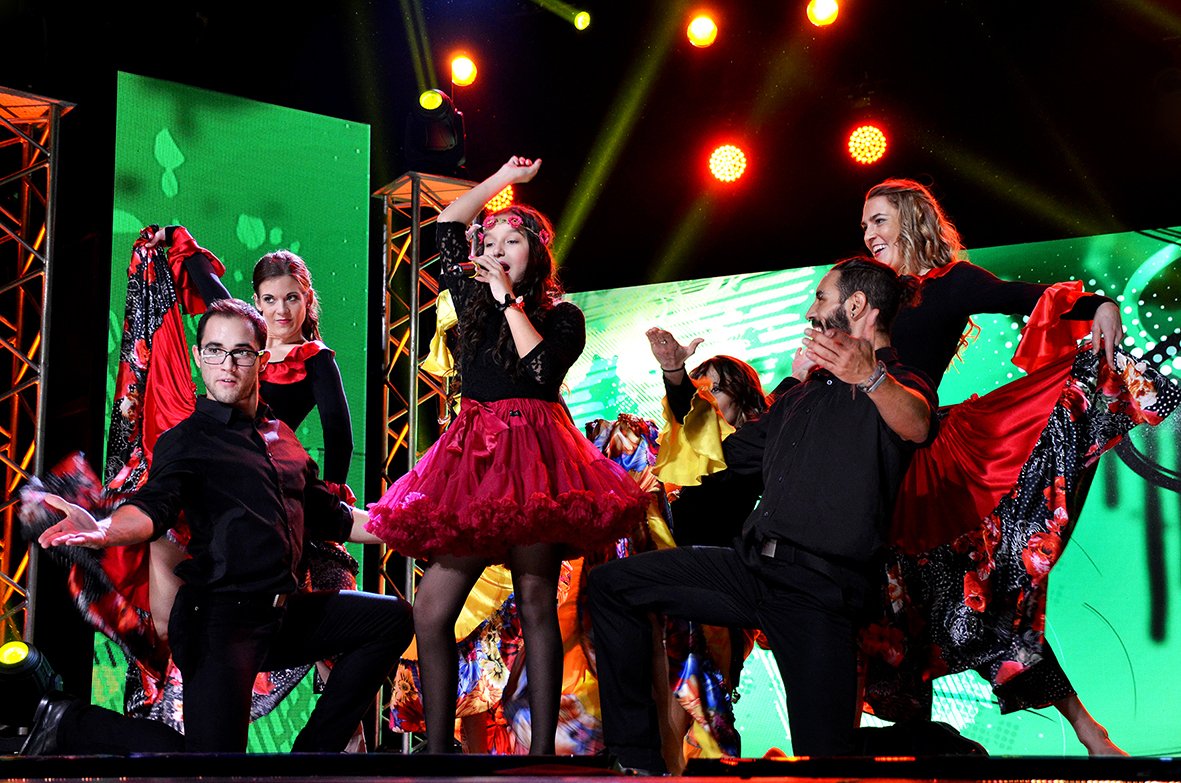 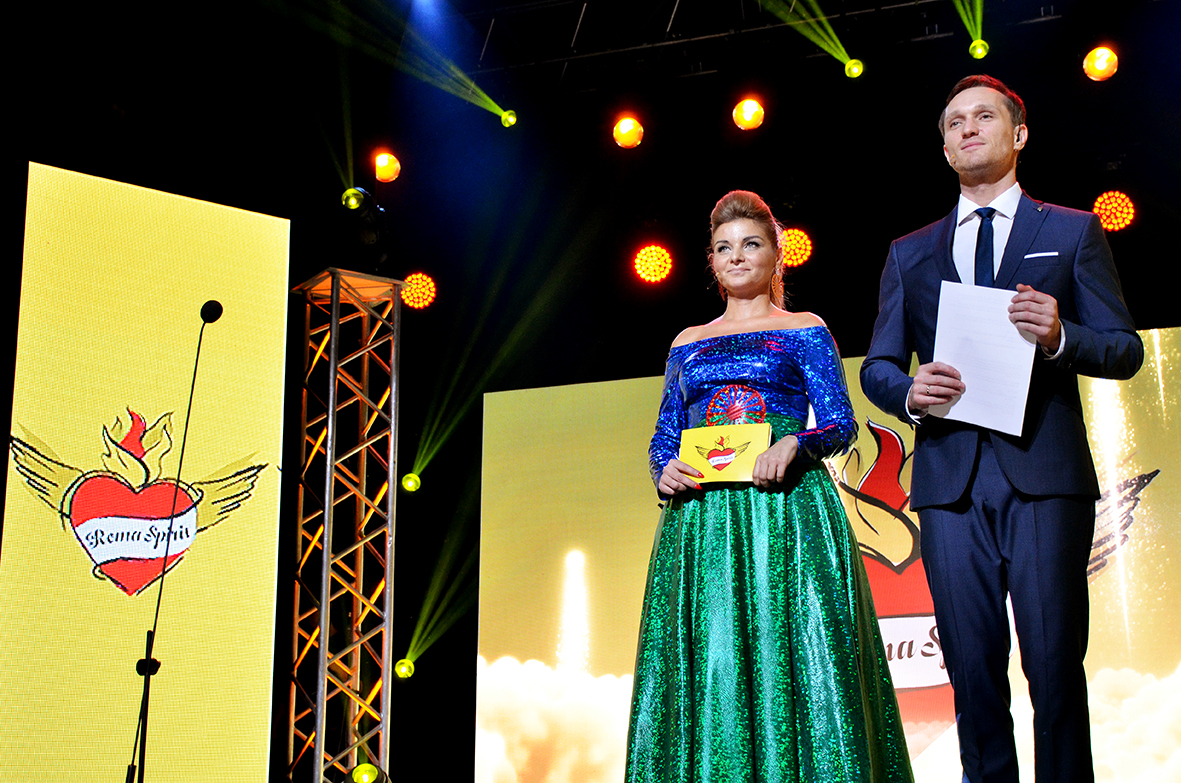 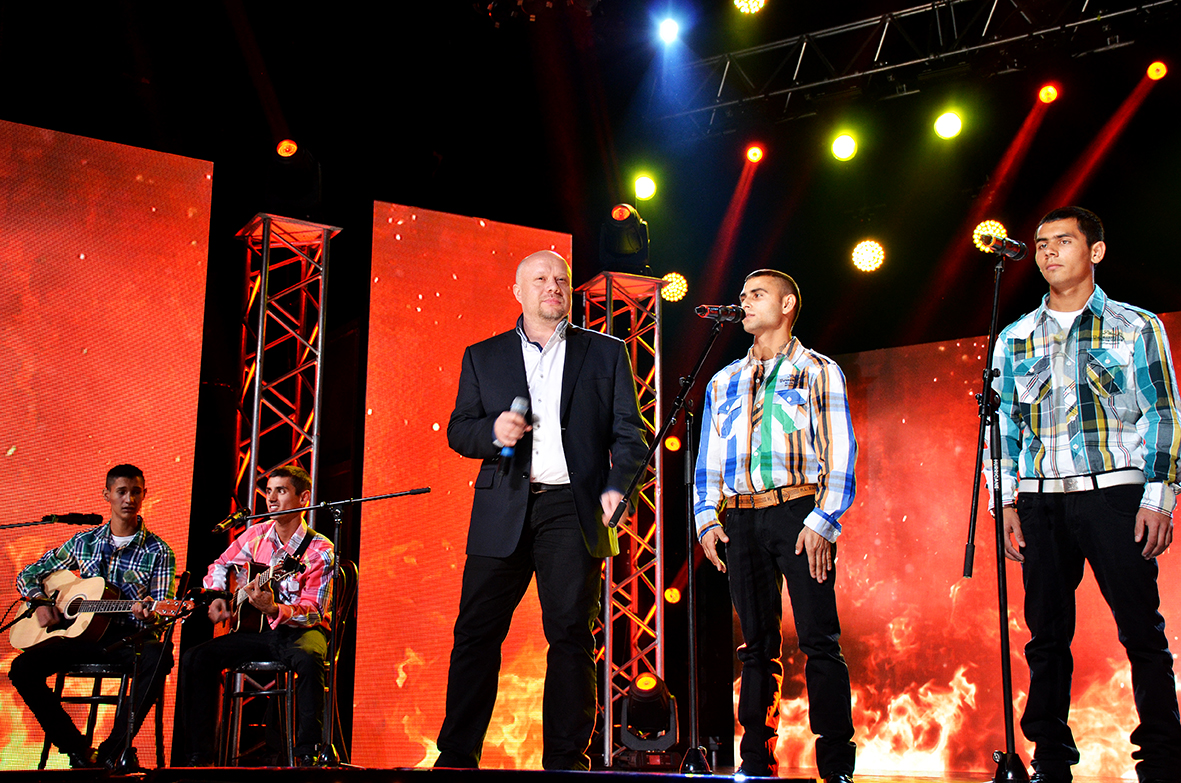 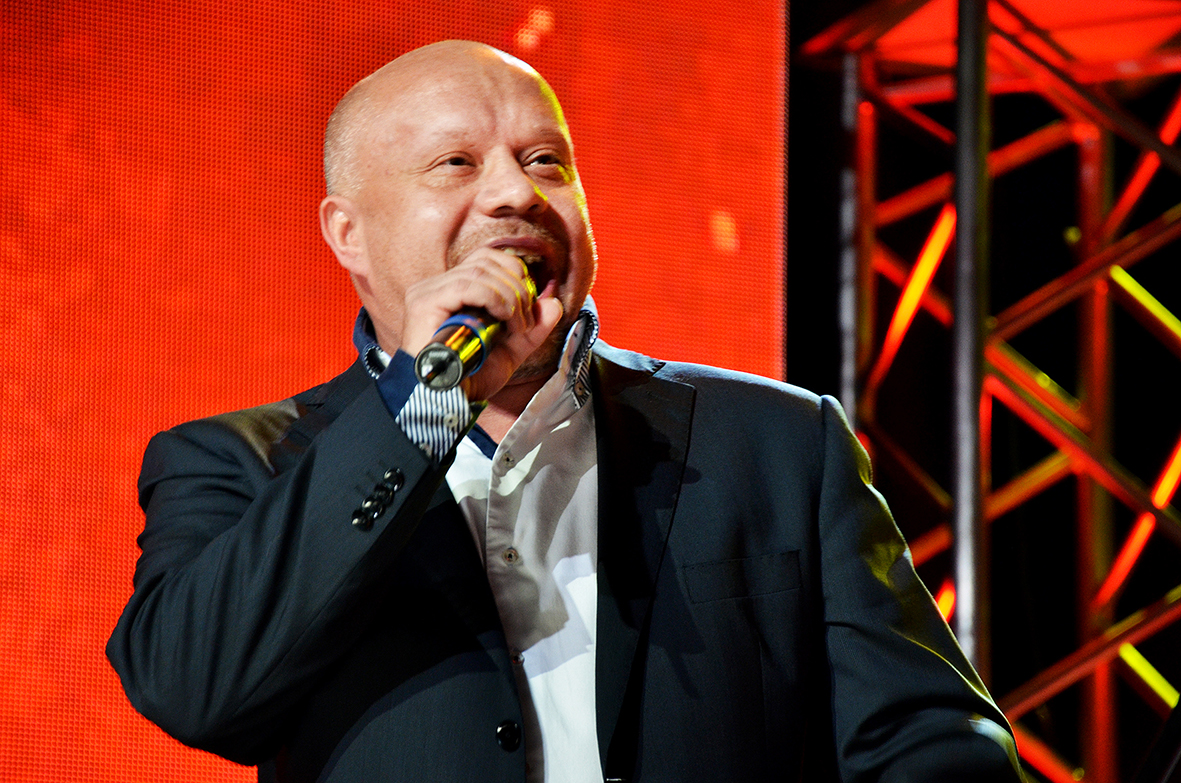 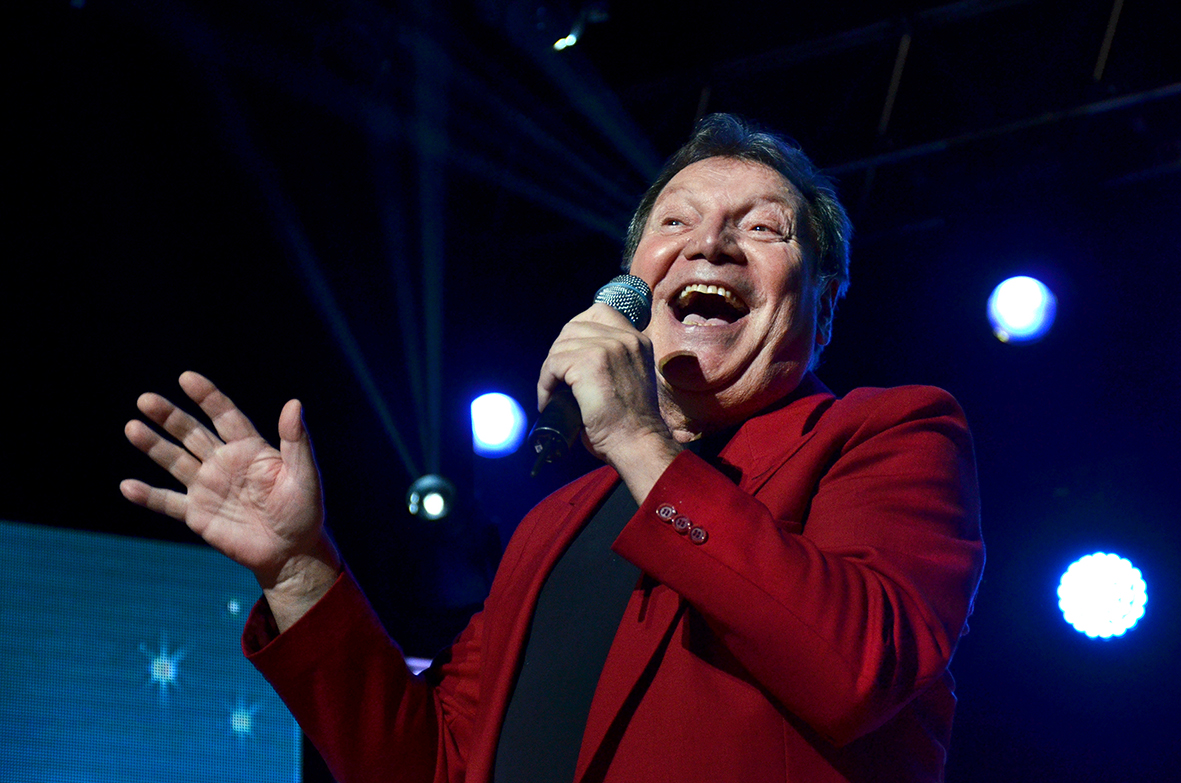 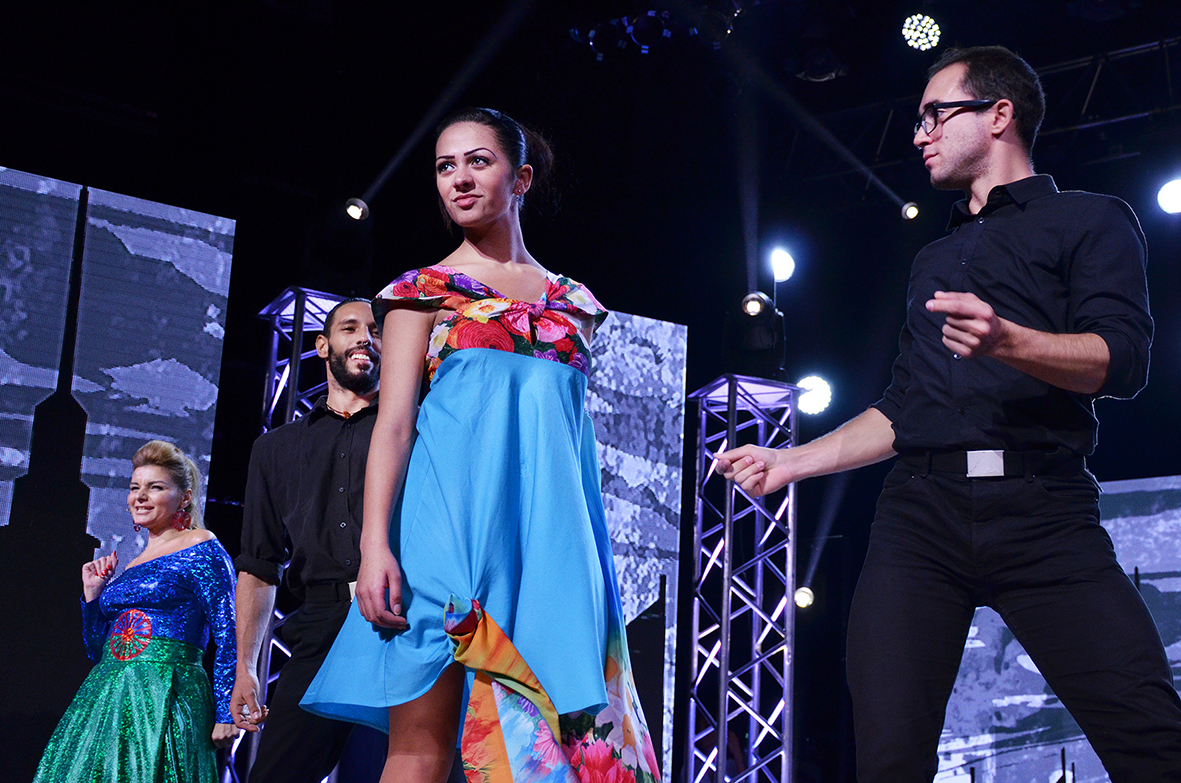 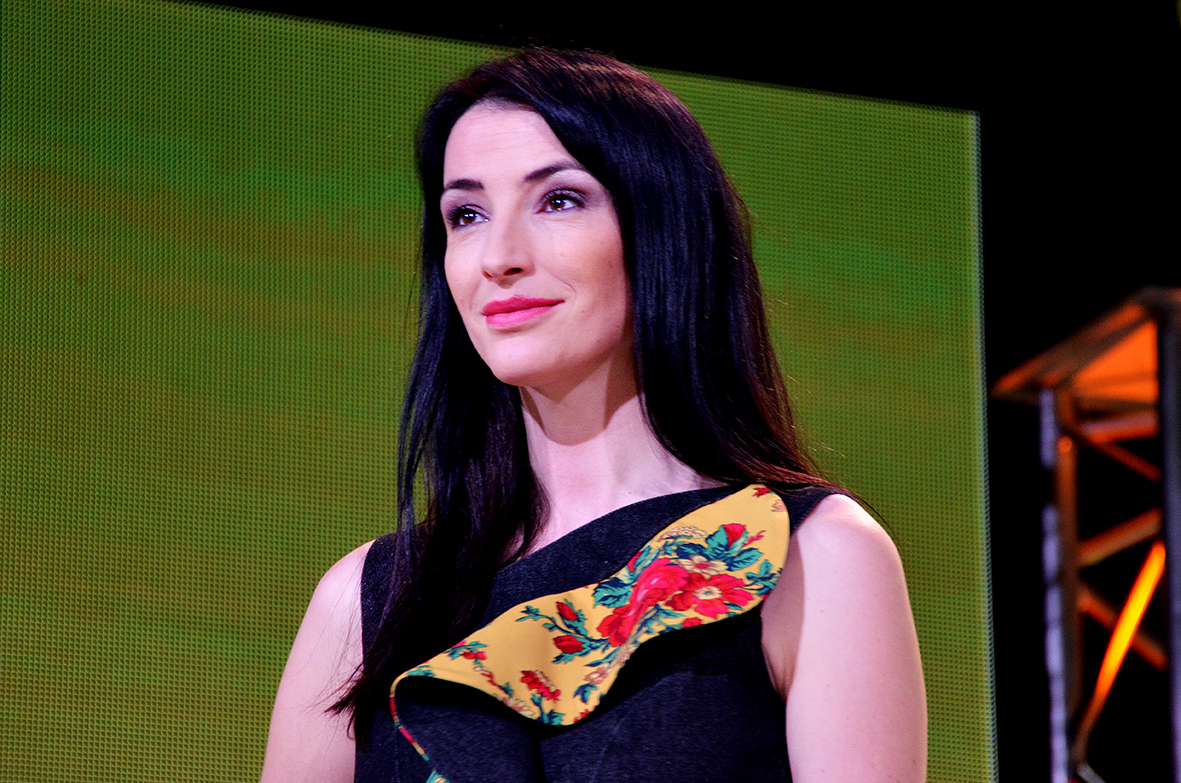 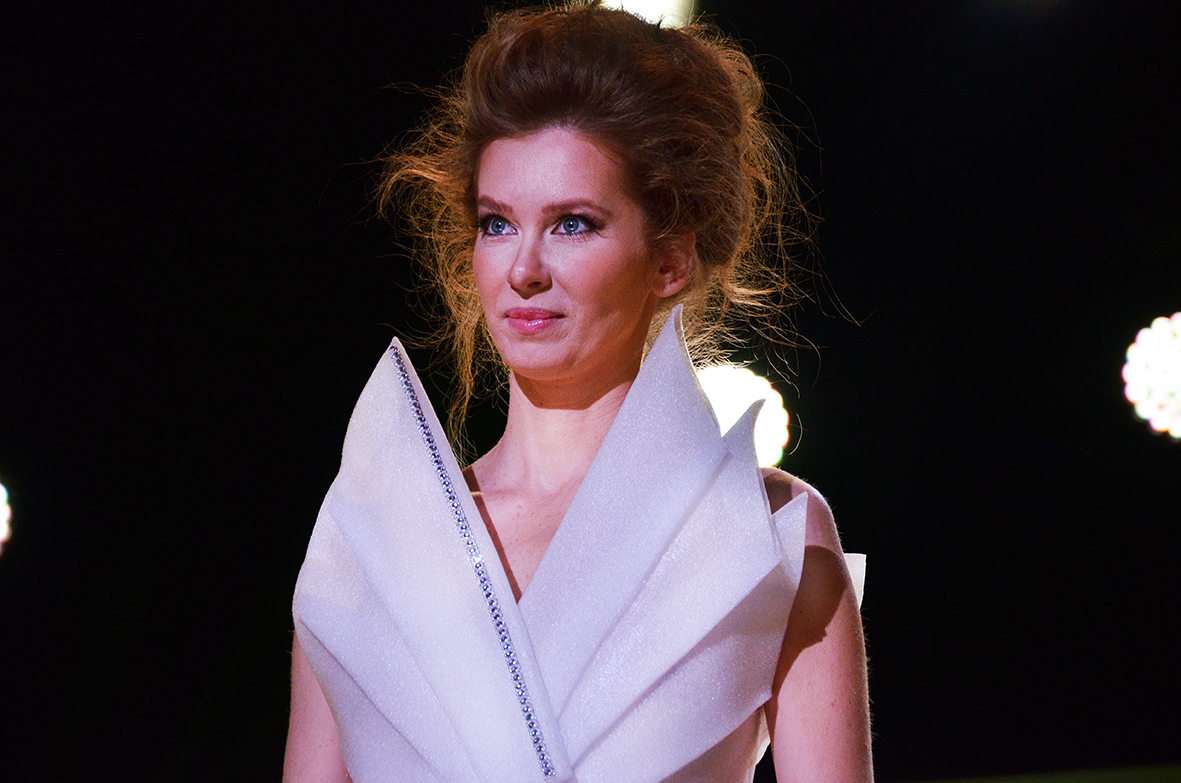 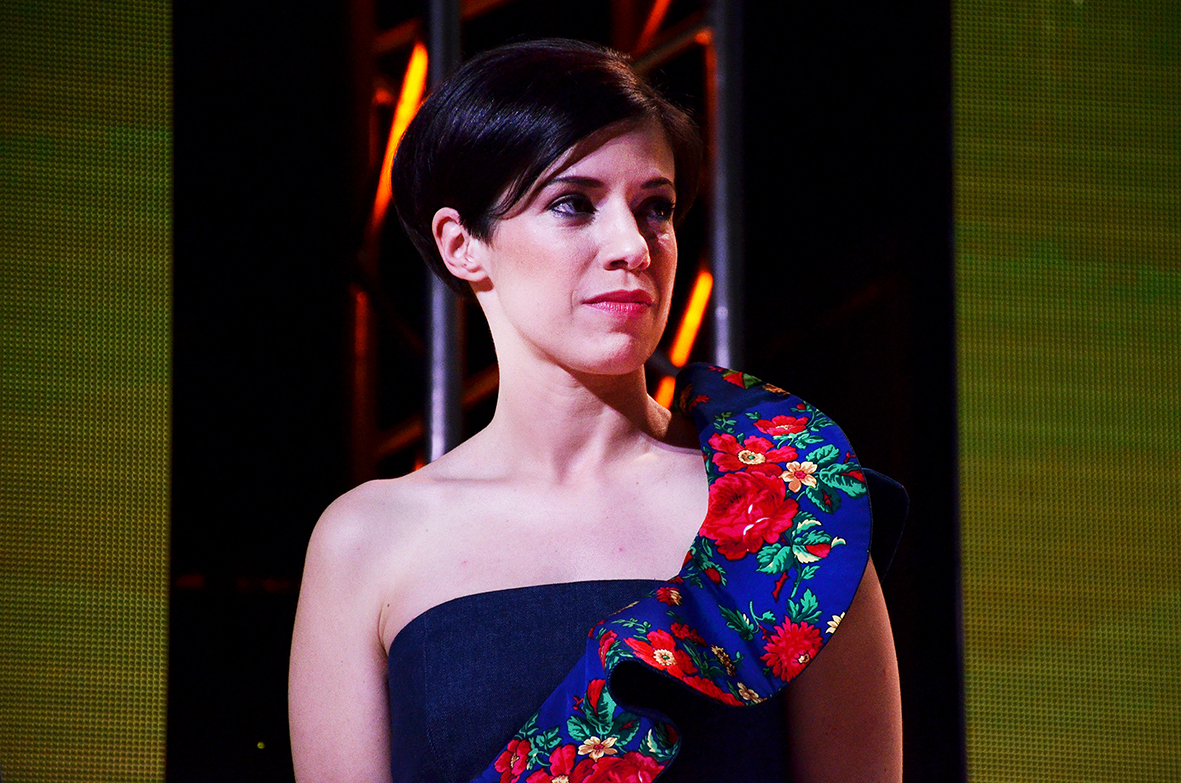 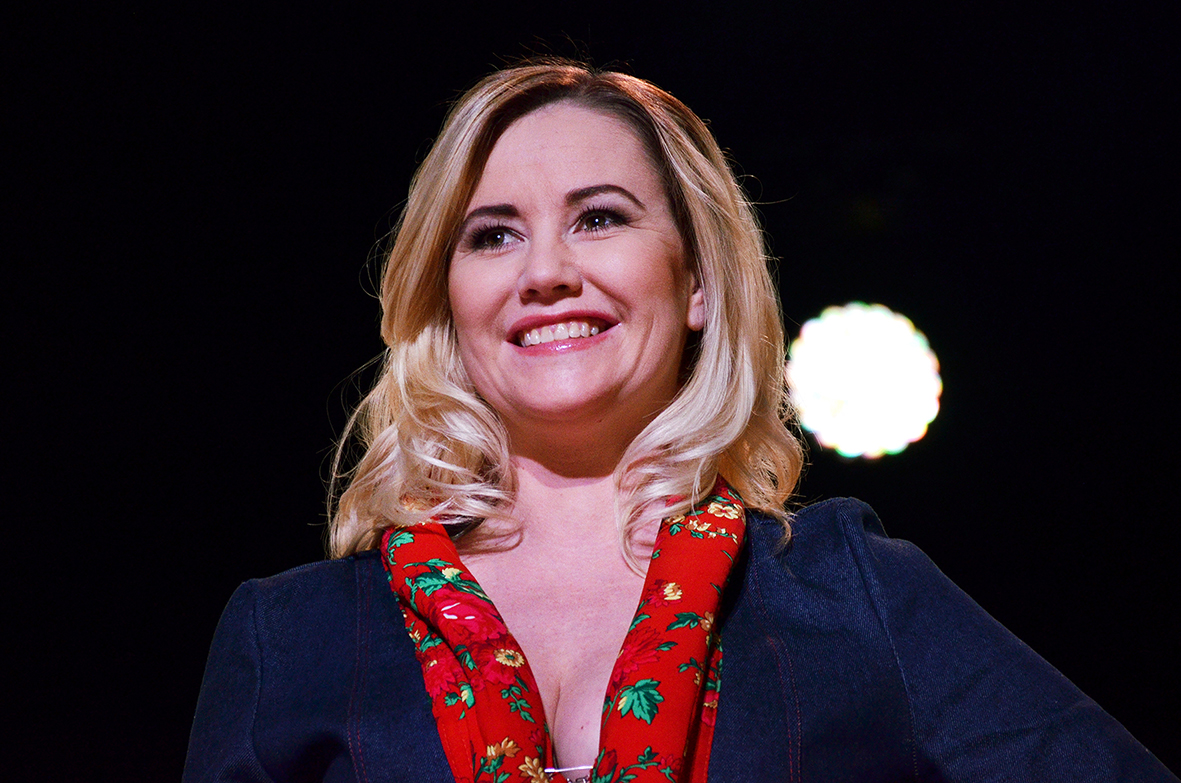 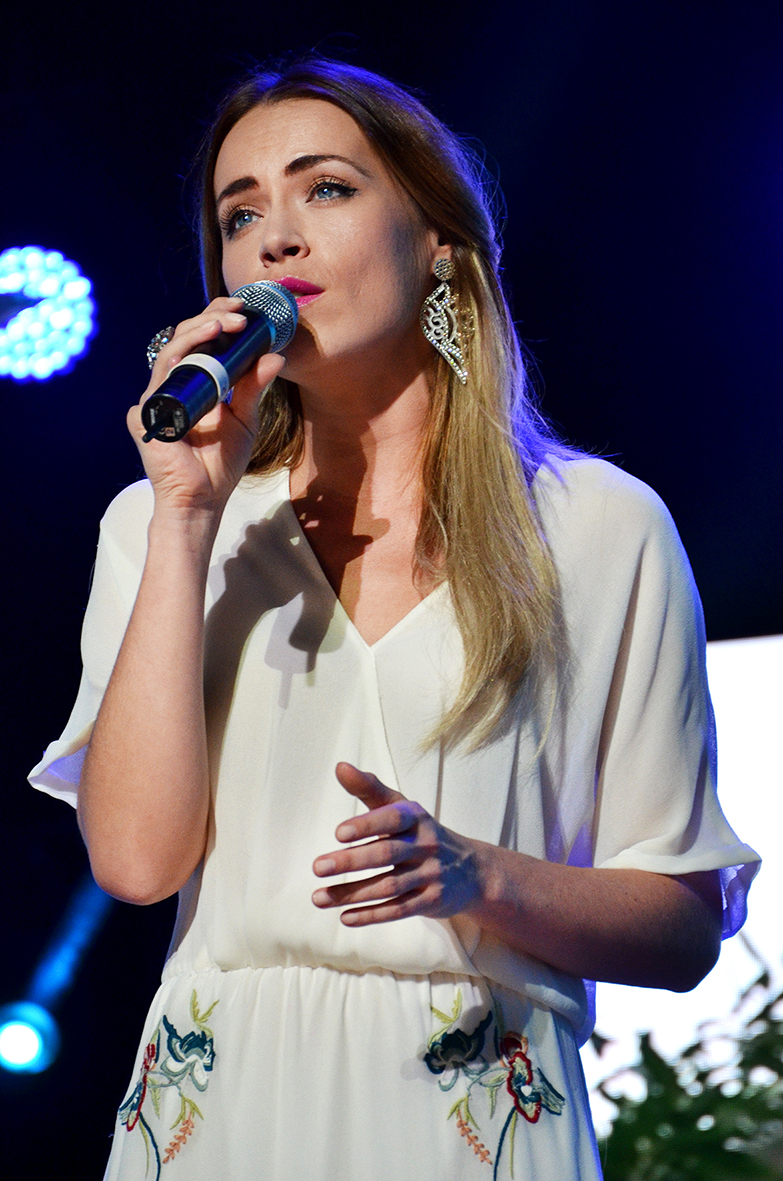 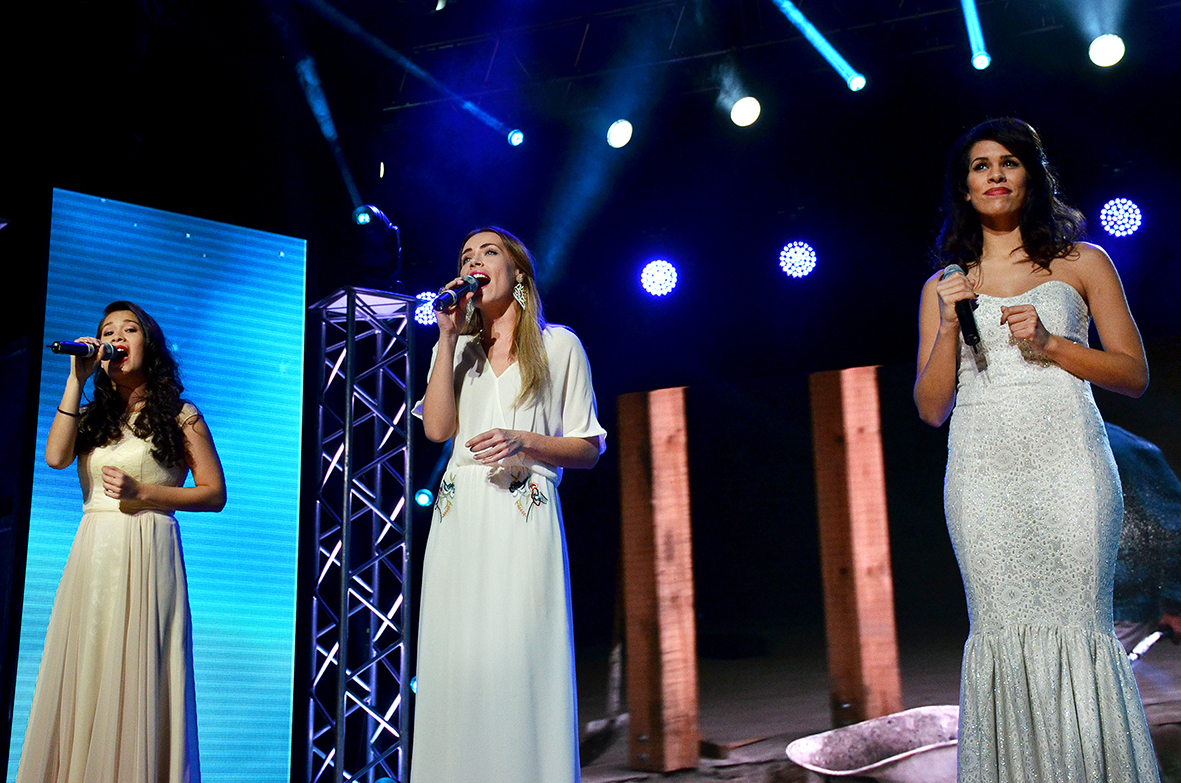 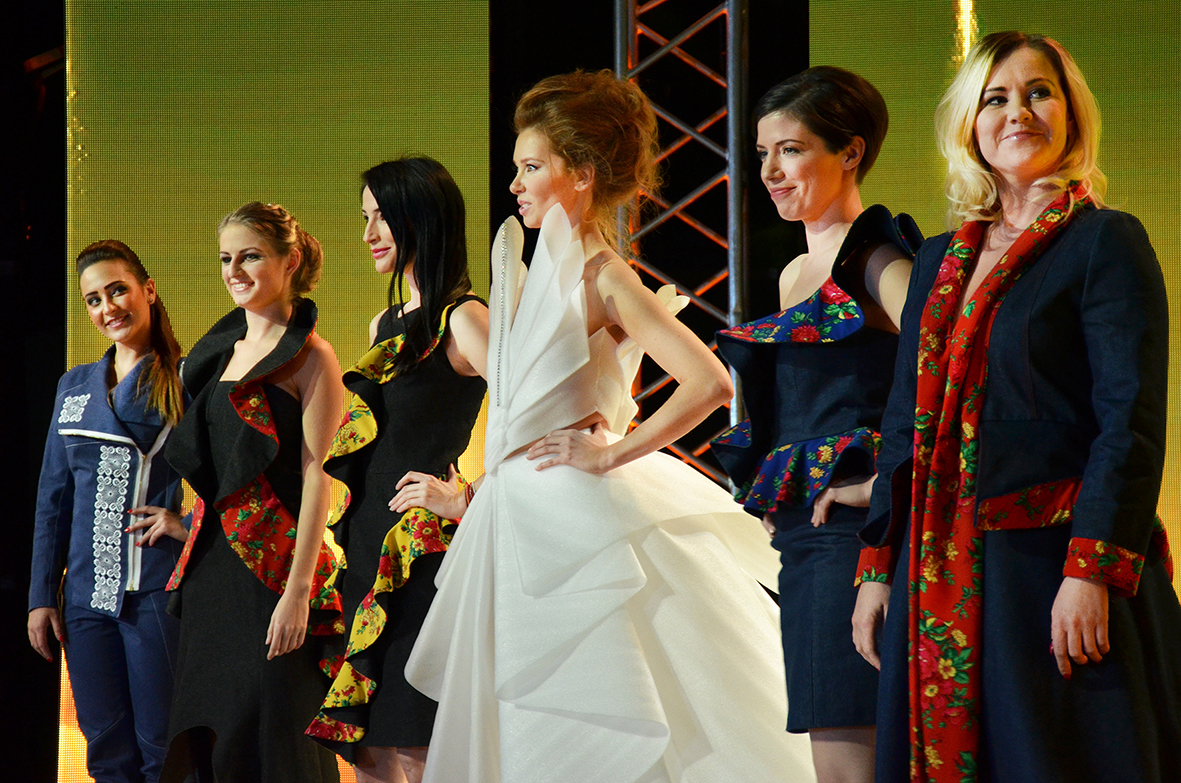